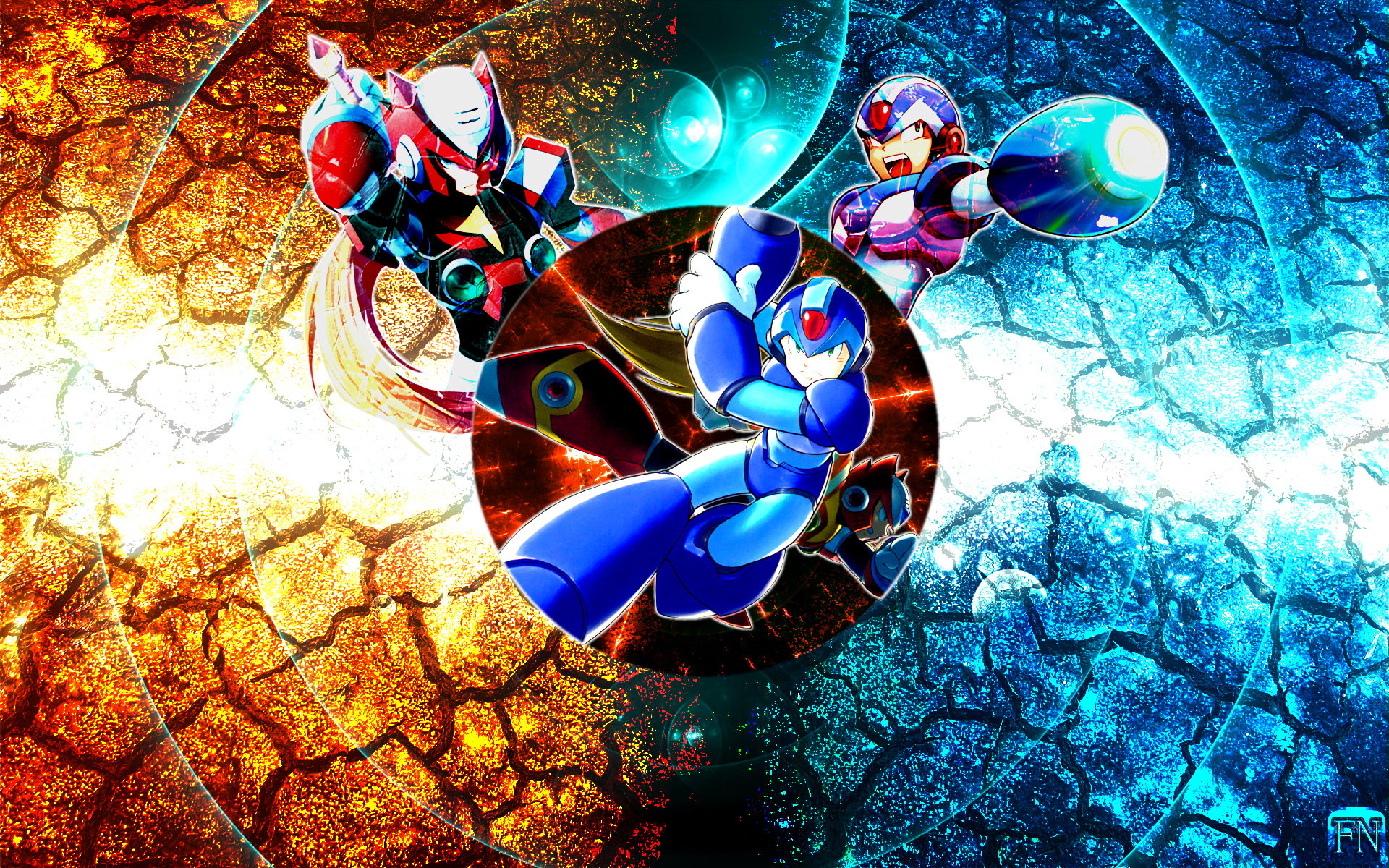 Mega Man X4 would be the second game in the X series to appear on the PlayStation and Sega Saturn. The X series has always been a more story-driven take on the Mega Man series and I will admit right off the bat that this game is not exactly doing anything groundbreakingly new to the series, but it is still a damn fine Mega Man game and one that is well worth playing through.

Like most of the other games in the X series, there is a great deal of talking in this game. The story is interesting enough and it features Reploids becoming Mavericks and two badass Maverick hunters in the form of X and Zero trying to stop them before things get too dangerous. There are a few twists and turns and in all, I like the story that Mega Man X4 is telling. It is not as convoluted as some of the later Mega Man games would become which I like.

If you look at this game and then one of the Super Nintendo X games, you will notice a massive difference. I even think that this game looks better than the other Mega Man games that had appeared during the 32-bit era before this. Some fantastic quality cut scenes feature amazing animation. Now, these have aged and can be a tad washed out due to not being in HD, however, you cannot deny the artwork!

The game sprites in Mega Man X4 are exactly what you would expect. Capcom is the master of this kind of art style and this game is no different. The backgrounds have a ton of polish to them with many things going on. They have a kind of realistic vibe to them which does make the characters stand out, but not in a bad way or anything like that.

More Of The Same Is Not A Bad Thing

Have you ever played a Mega Man game before? Well, you will know what to expect here. You can play as X and you pick your stage and once again blast your way through. taking down bosses, getting new abilities, and so on. It is the classic Mega Man formula and it is fantastic stuff. The game is very, very challenging, but I feel that it is a fair challenge.

The big addition here is the gameplay of Zero. You can pick who you want to play as either X or Zero and they both play completely differently. Zero is all about melee attacks and instead of getting new abilities for his weapon he gets new general abilities that he can use. He and X play so differently to each other that you will want to beat the game with both of them. I must admit that in this game, I much preferred playing as Zero.

I love the Mega Man series and while Mega Man X4 may not be changing things considerably, but what is on offer here is a damn solid Mega Man game. I had fun playing this on the PlayStation back in the day and I had a lot of fun playing through it again. I do wish that they let you play as Zero or X and then change on the fly, but still, this is an awesome action platform game. 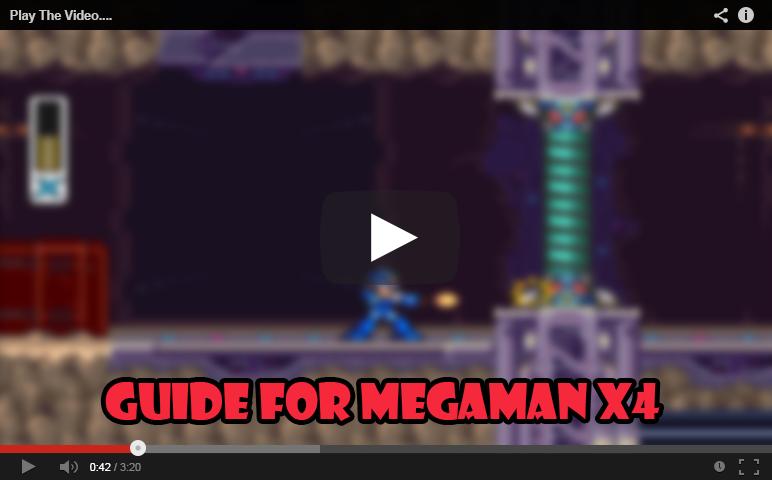