By now, most of you will already know that Ubisoft dropped the ball with the PC version of Driver: San Francisco, as that specific version lacks lots of post-processing effects that were present in consoles. Sadly, the company hasn’t released any patch to address this issue but there is seriously no reason to worry as the modding community is here to save the day. Ubisoft’s user ‘Beta_A’ went ahead and used the ‘ENB Series Resident Evil 4 v0074g’ version with Driver: San Francisco and the end result is amazing.

The aforementioned version of ENBSeries is now fully compatible with the game and offers great lighting effects, though it introduces a minimal performance impact on menus and movies. The modder spent two days working on this adaption but was definitely worth it.

This ENBSeries mod does a general color desaturation, then trough a high level shader language algorithm (effect file) it does gamma, color correction, brightness and finally a bloom effect to compensate the lack of HDR. 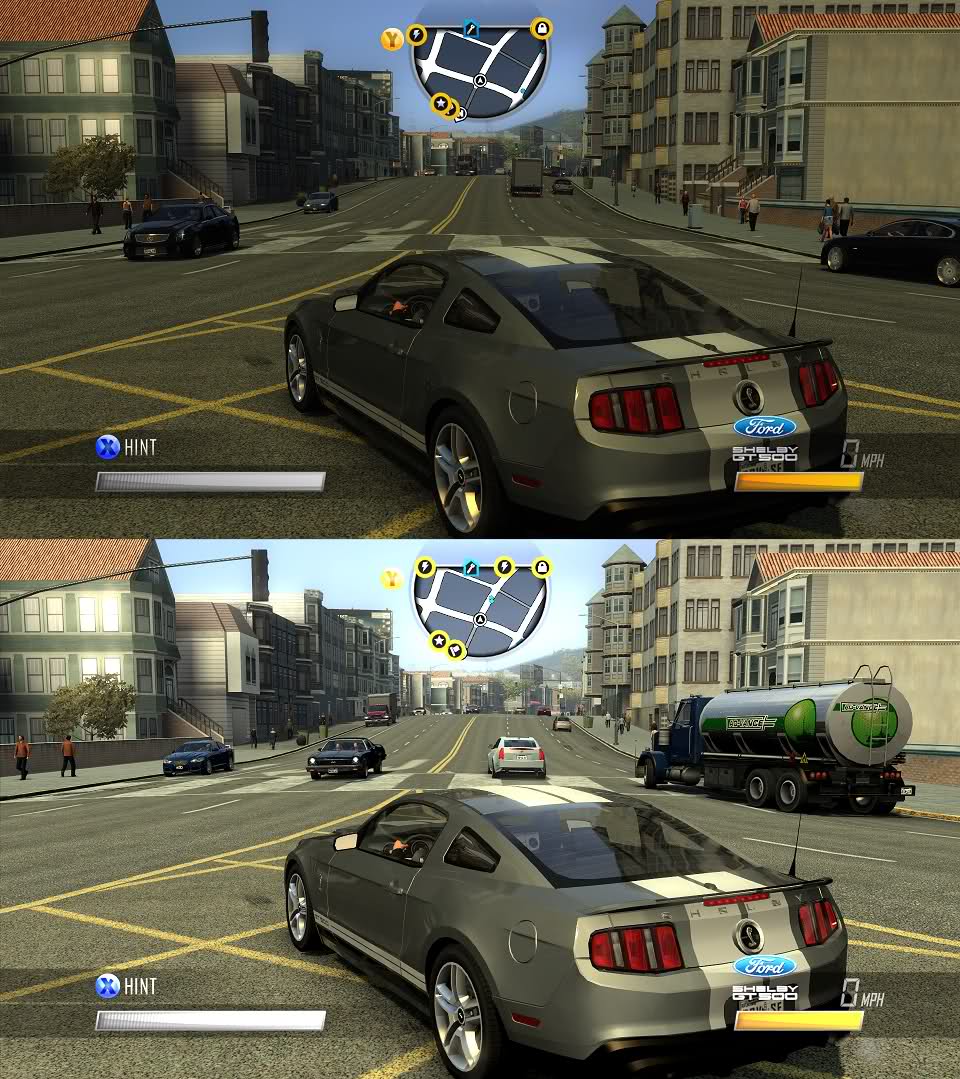 Those interested can download it from here. All you have to do is extract the three files to your Driver San Francisco directory (where Driver.exe is) and that´s it. The mod is on by default but you can turn on/off the effect in game by pressing Shift + F12.

Here is also a comparison shot. The first image is the vanilla version and the second is the modded one.