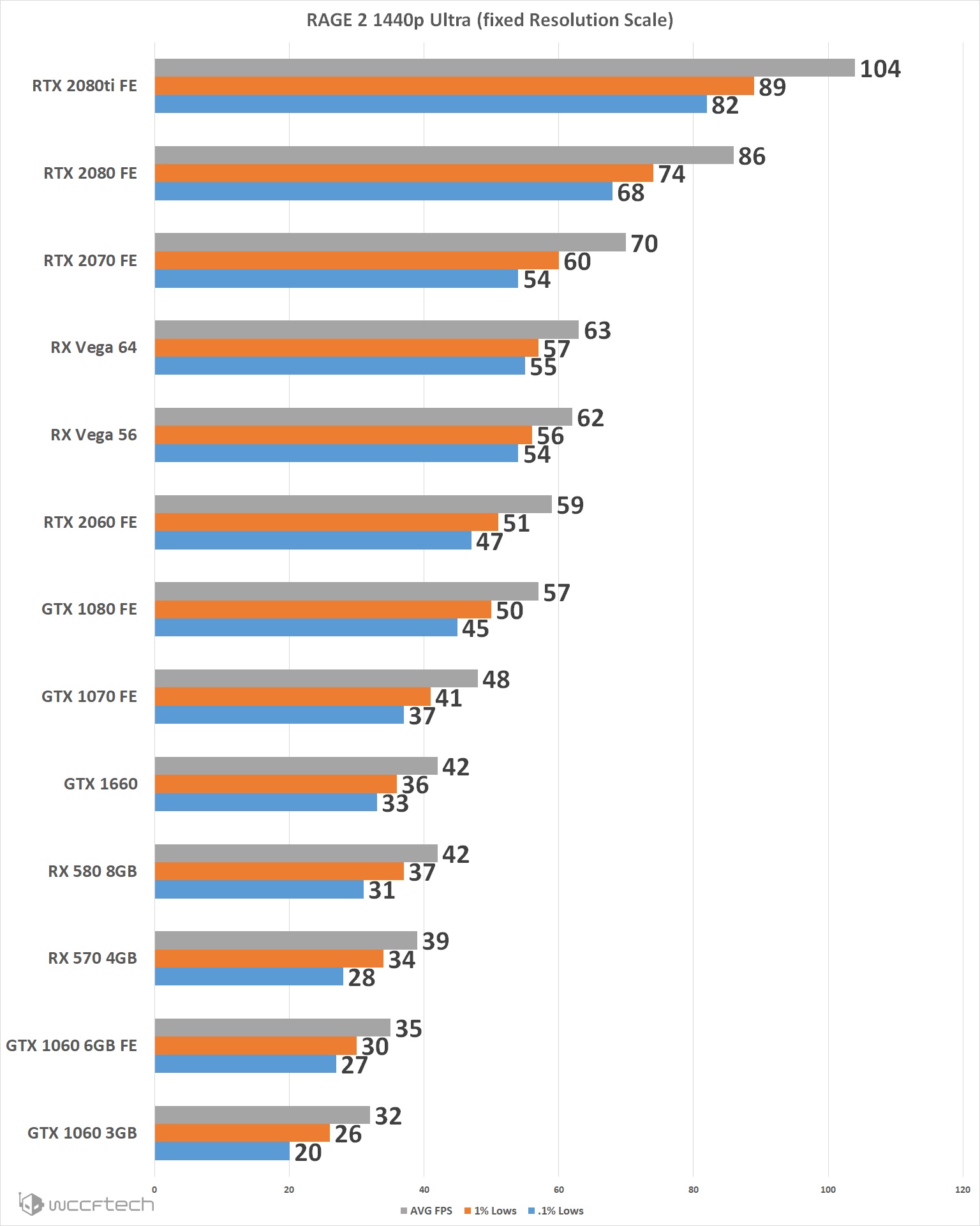 While it’s only be available for about a week now, gamers are already finding little problems here and there with the graphical capabilities of id Software’s recent open-world FPS, RAGE. Though the developer has acknowledged some of those issues already, they have now put out details for the first patch/update, which should help provide solutions for many of the graphical issues gamers have been experiencing.

While the list and details for the update are fairly comprehensive, and filled with a bunch of technical information most won’t care to sift through, there are some interesting tidbits to pull from the patch announcement.

The first new feature being added to the settings menu is called V-synch, and will help decrease the screen tearing issue gamers have been experiencing with RAGE. By setting V-Sync to either On or Smart, the player will be able to experience a much cleaner picture as long as the frame rate is maintained at 60.

Next up is the ability to increase your texture cache size dependent on the memory available. Id Software did spend a lot of time developing an engine that eliminates repeat textures, so being able to experience in full detail is definitely a must.

While there’s are the hot new features being unveiled with this RAGE patch, there are also a few minor fixes being implemented which you can see below:

- Implemented workaround for AMD driver crash right after intro cinematicon Win 7 32-bit systems.- Disabled UBOs because they are causing animation issues with AMD drivers.- Don't allow swap-tear to be enabled on AMD while the extension is notexposed because it may crash.- Support for new video settings: 'texture cache', 'vsync' and'anisotropic filter'- Automatically adjust vt_maxPPF based on the number of available cores.- Improved performance for SLI cards when GPU transcode is enabled.- Fix for GPU Transcoding option being disabled after exiting gameplay.- Added safe mode to restore video settings to default values.- Allow g_fov to be changed from the RAGE launch options in Steam.- Server now forwards text chat from clients to all other clients whilein-game.

But this update isn’t the be-all-end-all, this is just the beginning. There are still plenty more issues that id Software is working diligently to correct, hopefully on both the PC and console versions, but for now this update should suffice.

Our experience with the game revealed a flawed, but ultimately worthwhile shooter. With such a rich world to behold, it's just a shame that missteps on both the technical and creative side of development held a beautiful looking game back. If id Software can just iron out a few more details, maybe it can, at least, look a little better.

Have you installed this update and seen any noticeable improvements to your PC RAGE experience? What other issues have you run into (on any platform) that would like to see id address in a future patch? 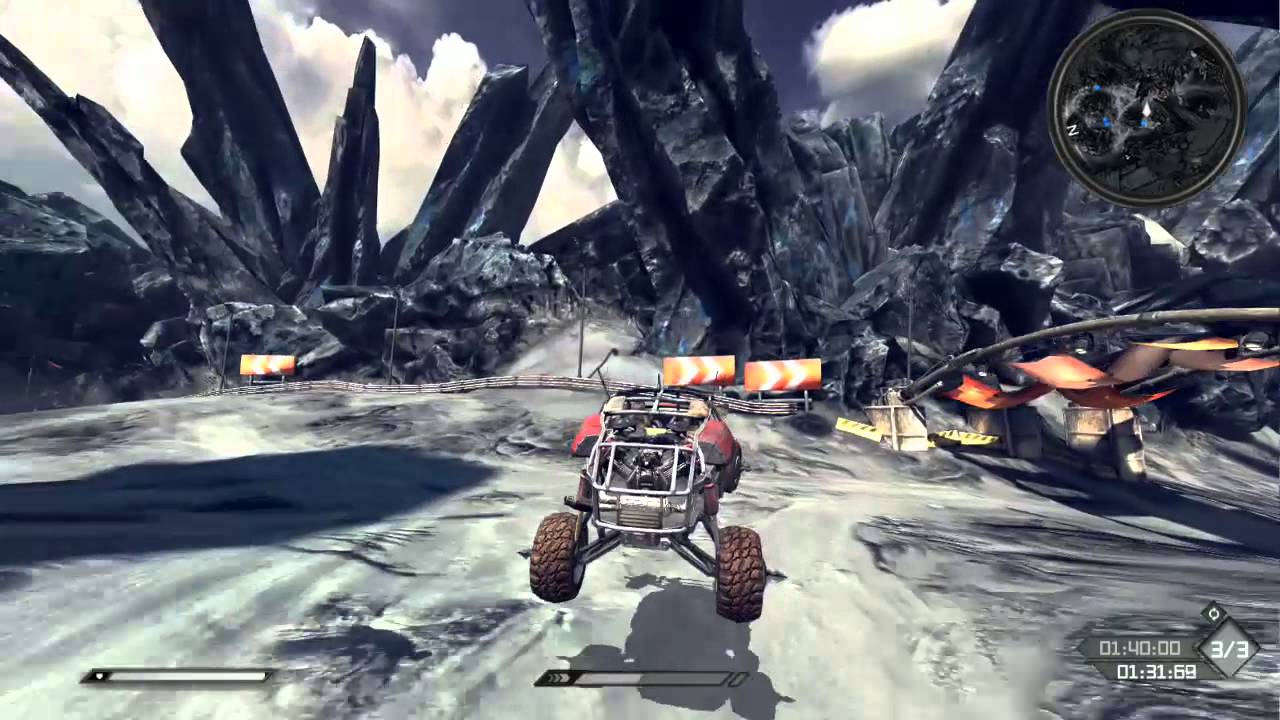 Version 1.7 adds content from Streets of Rage 3. In short, you can find stages, characters and a game ending from the third part of the series. Moreover, this new version adds a Rebellion Mode via which you can play as any enemy from SOR2/SOR3.

Streets of Rage 2X Version 1.7 also adjusts Beat Boxes and Attack Boxes of the all characters. Furthermore, it improves scripts, fixes some graphical issues, and adds one Bike stage.

You can download Streets of Rage 2X Version 1.7 from here. You can also find its complete changelog here.